Climate Stress and Insecurity in the Horn of Africa

Rising temperatures, increasing droughts, acute water scarcity, rising sea levels and flooding can lead to food insecurity and forced displacement. New dynamics in conflicts over resources such as pasture and water can thus contribute to violence and security risks.

While the link between climate and security as a universal condition has yet to meet the unanimous support of the UN Security Council, its relevance has been quoted in several specific contexts, including in resolutions on the Lake Chad Basin, Somalia, Mali, Sudan, the Central African Republic, the Democratic Republic of Congo, Iraq and Cyprus.

The Permanent Missions of Switzerland and Kenya partnered with the Igarapé Institue, a think tank based in Rio de Janeiro, to examine the situation in one of the world’s fastest warming regions: the Horn of Africa. This partnership generated data visualization stories, which were presented on 31 January 2022, and are available here (threats and solutions) and here (case studies). Researches and practitioners from the region, including an ICRC delegate and social scientists, detailed current and future risk areas. They highlighted regions where changing climate conditions and extreme weather events are particularly acute, and discussed the correlations between the climate change and food insecurity as well as the onset, duration and intensity of violence. The consequences for population mobility were also discussed. Moreover, the interactive maps also highlighted the great resilience of the people across the Horn of Africa and included examples. Innovative solutions were also outlined.

Switzerland will continue to work actively on this issue and will advocate for a broad anchoring of the issue in the work of the UN, also in view of an anticipated seat on the UN Security Council in 2023-24. Finally, from Switzerland's perspective, it is particularly important to take into account the need to protect vulnerable populations and reduce the humanitarian consequences of climate change. 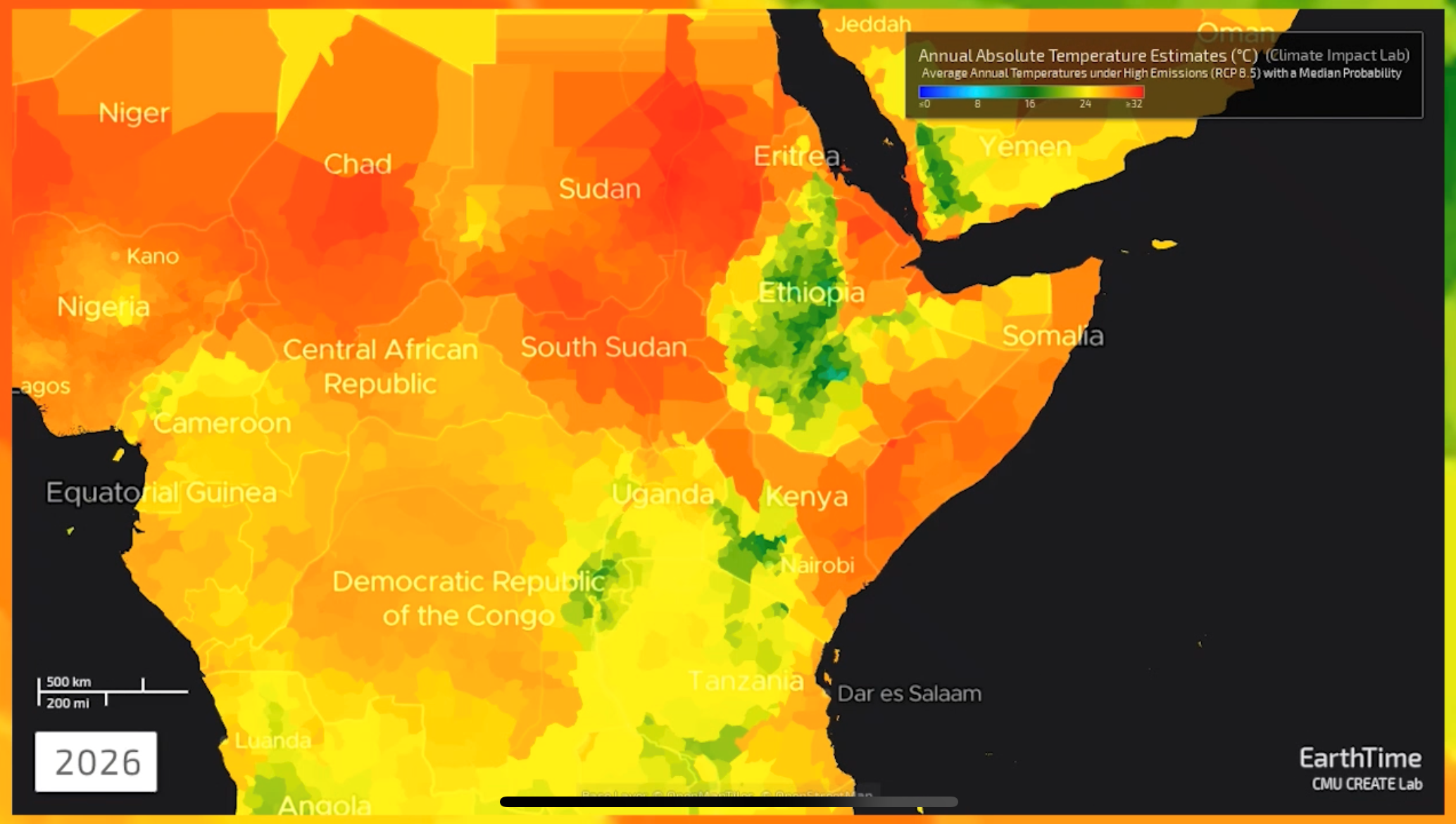 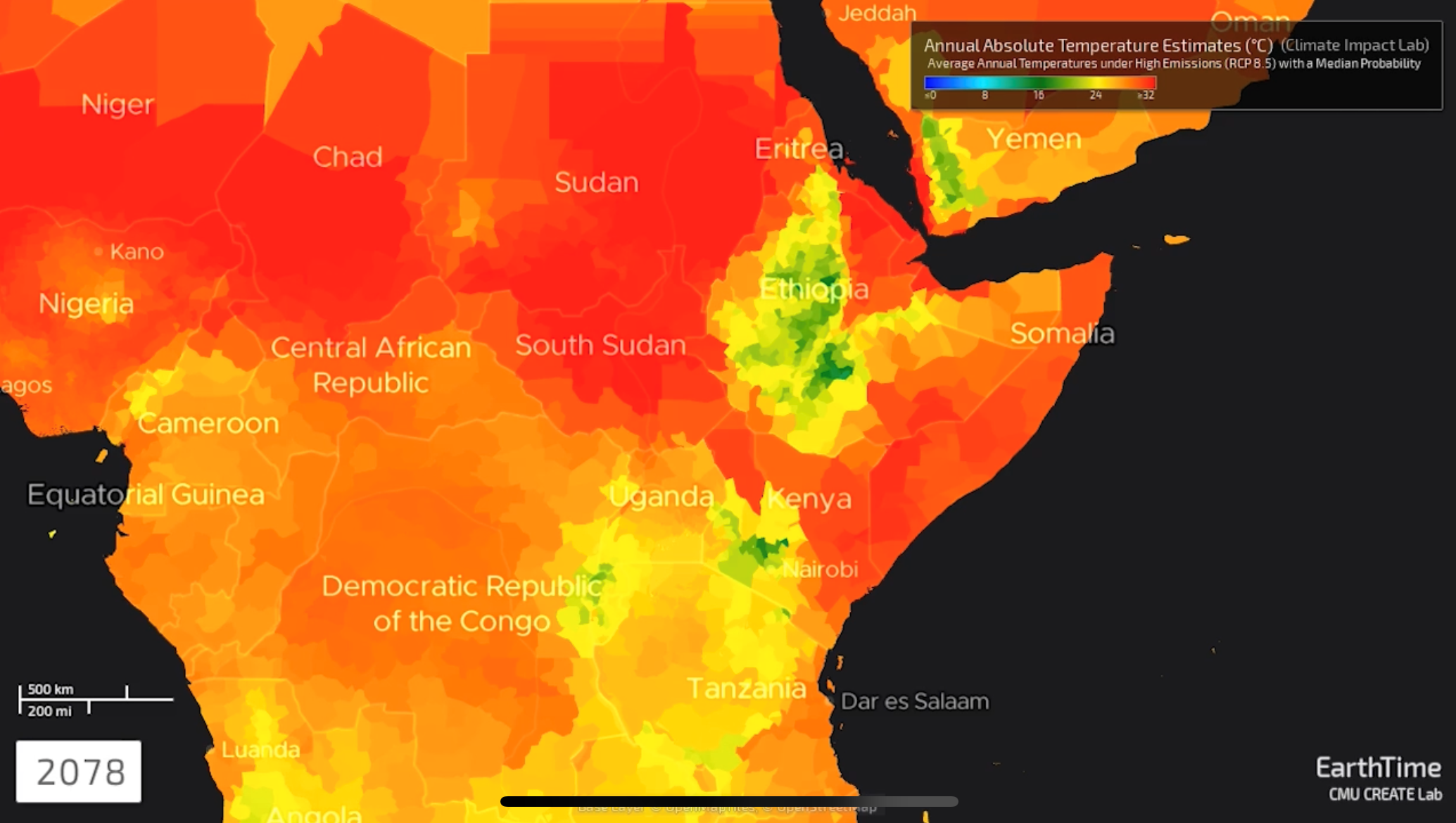 A guide to navigate the complexity of the ECOSOC

Multilateral organisations are more necessary than ever