"A Plus For Peace" in the streets of NYC!

The sun was out for the 50th edition of the legendary New York Marathon on Sunday 7 November 2021. Two runners took part in the race wearing a "APlusForPeace" t-shirt, the slogan of the Swiss campaign for the Security Council. Dominique Favre, 50, ambassador and Swiss representative at the World Bank in Washington who had previously worked at the Mission of Switzerland to the UN in New York, immediately agreed to run his first marathon in the Swiss campaign t-shirt. He finished the race in less than four hours, an impressive performance for this experienced runner who ran (and crossed the finish line) with a smile!

A second diplomat working at the Swiss Embassy in Washington took up the challenge of running the New York marathon wearing the Swiss colours. Vincent Barras, 32, also achieved a good time in the race. Both runners could count on the support of their colleagues during this emotional race!

Among the many other Swiss who took part in the race, Marcel Hug, nicknamed the “Silver Bullet”, and Manuela Schär, respectively first and third in the wheelchair category, deserve a special mention.

A big congratulations to all the athletes! 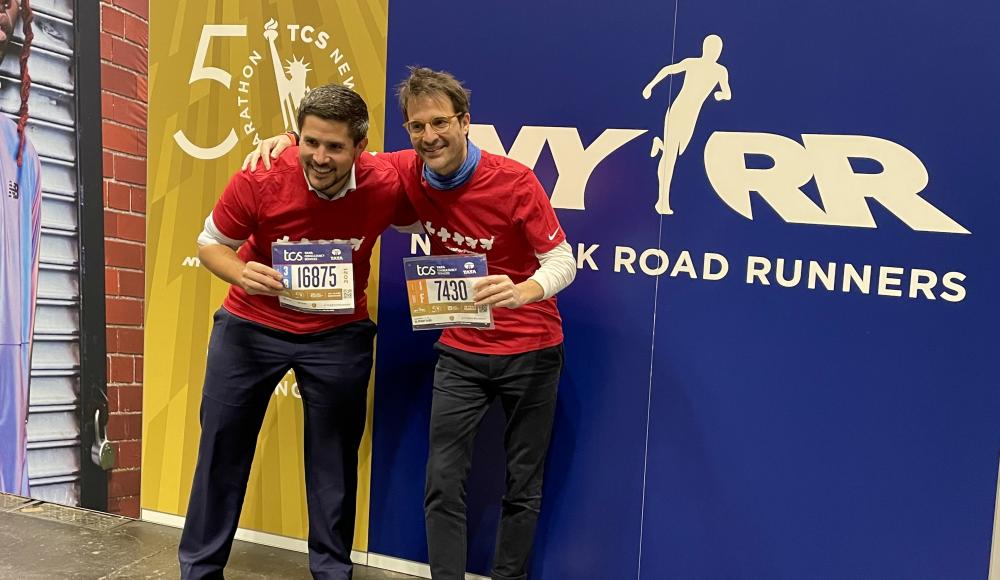 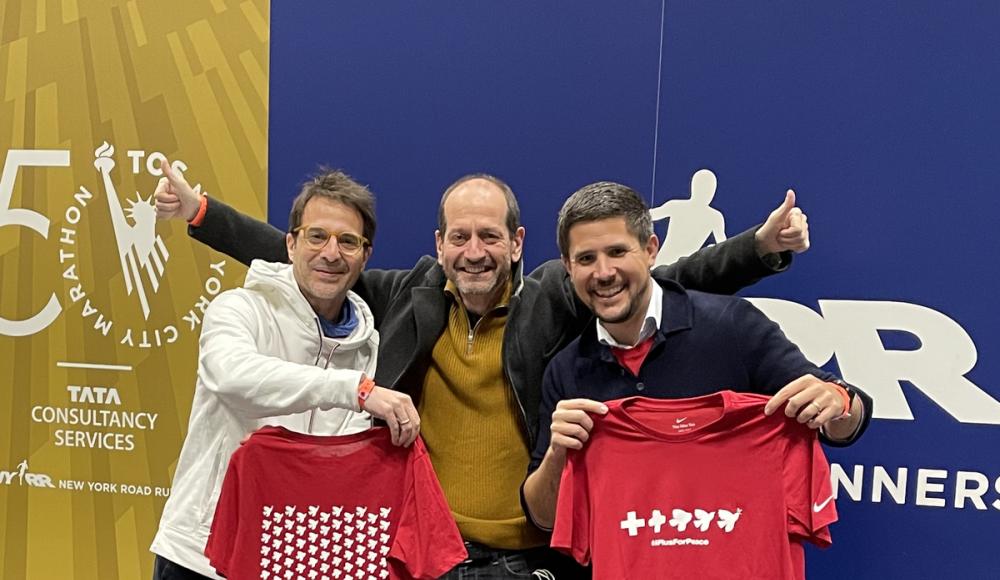 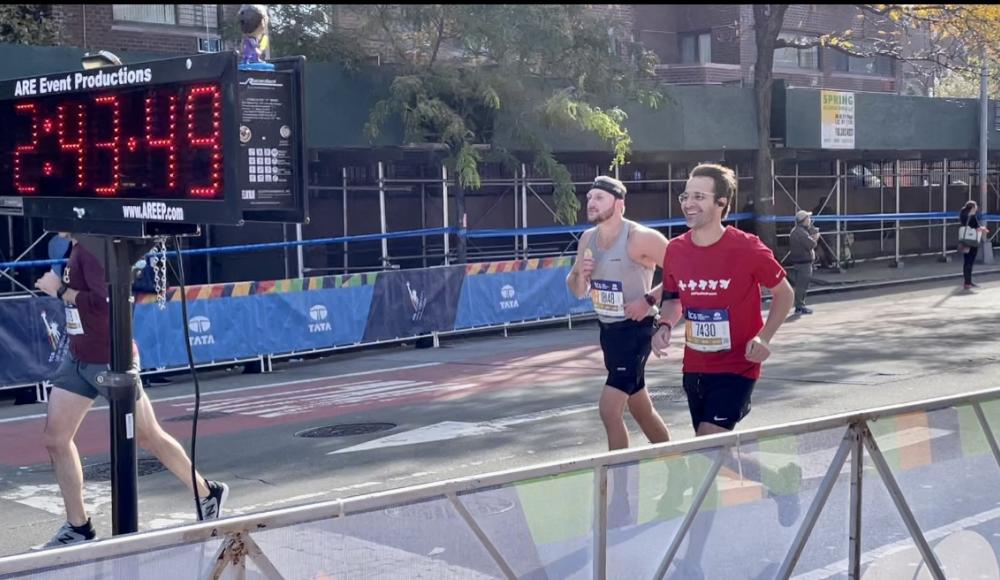 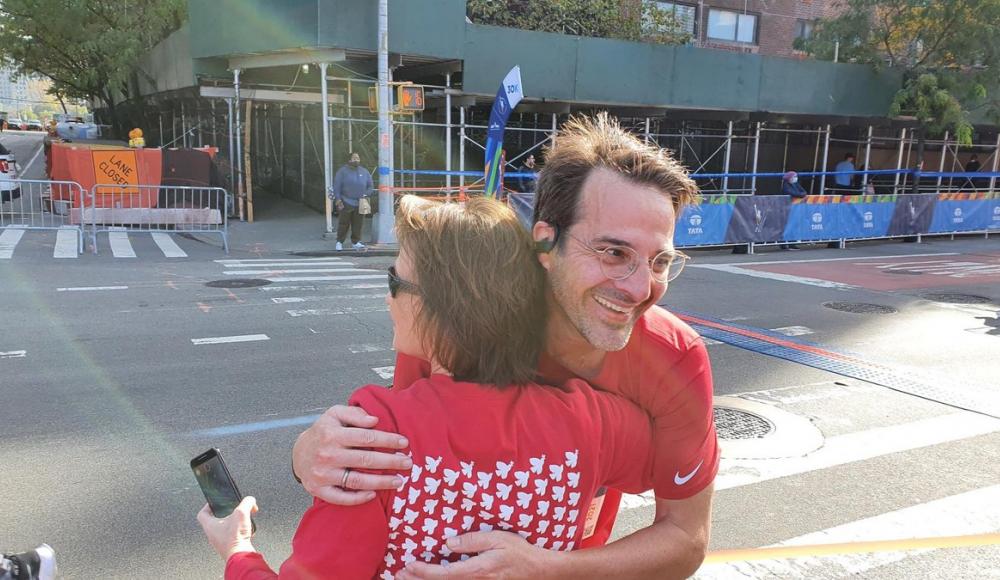 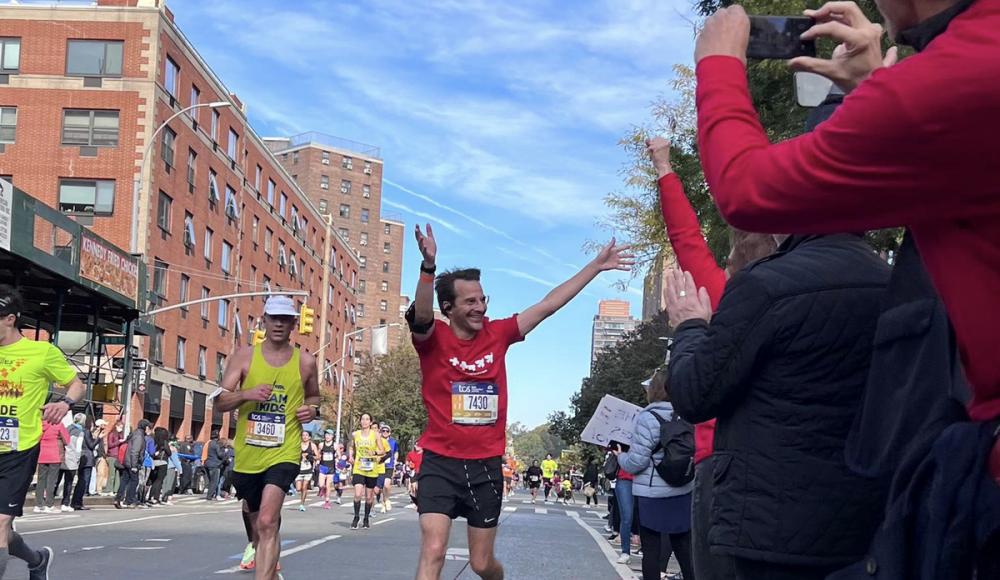 Dominique Favre stayed in good spirits during his race! 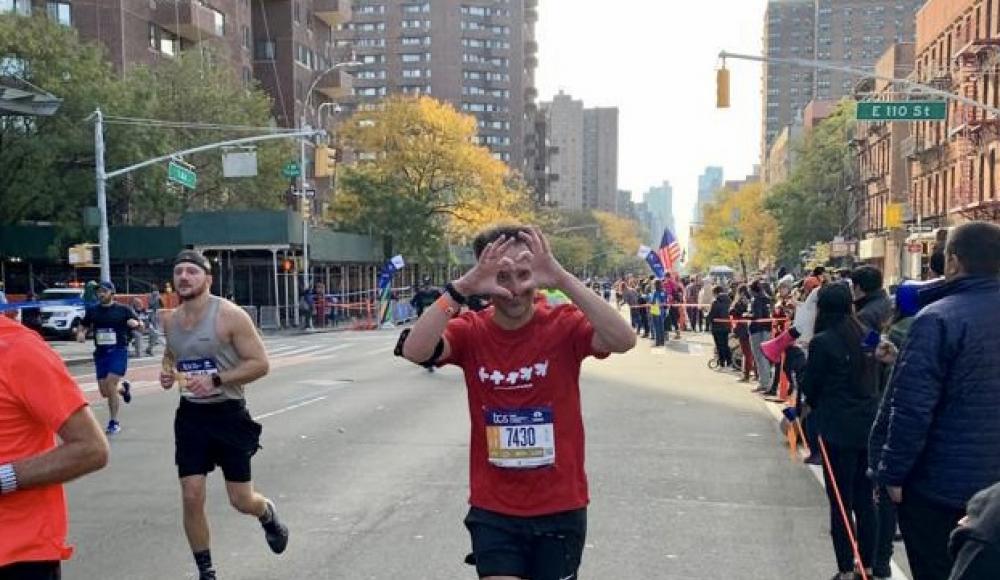 Joking with his supporters. 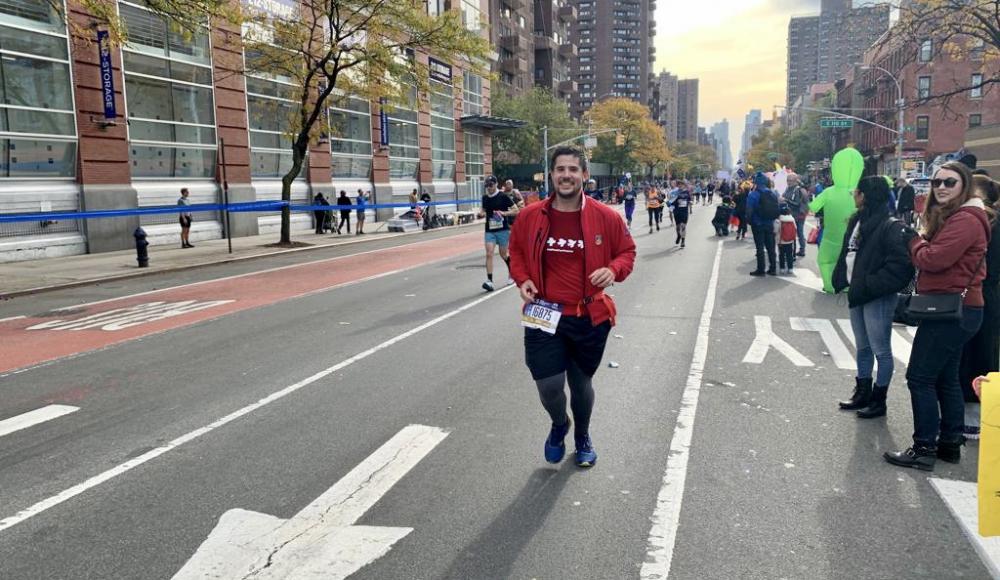 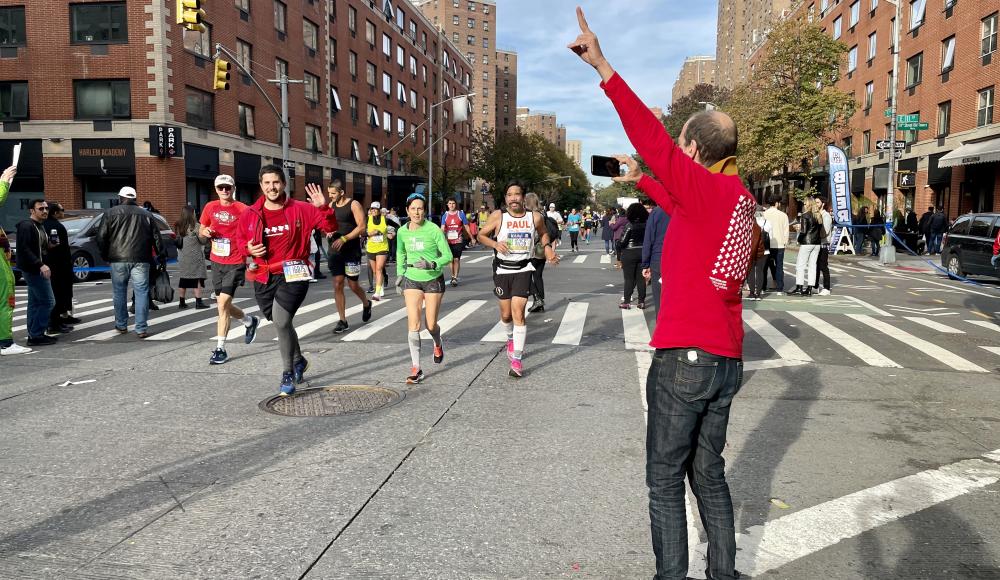 Cheering for the runners! 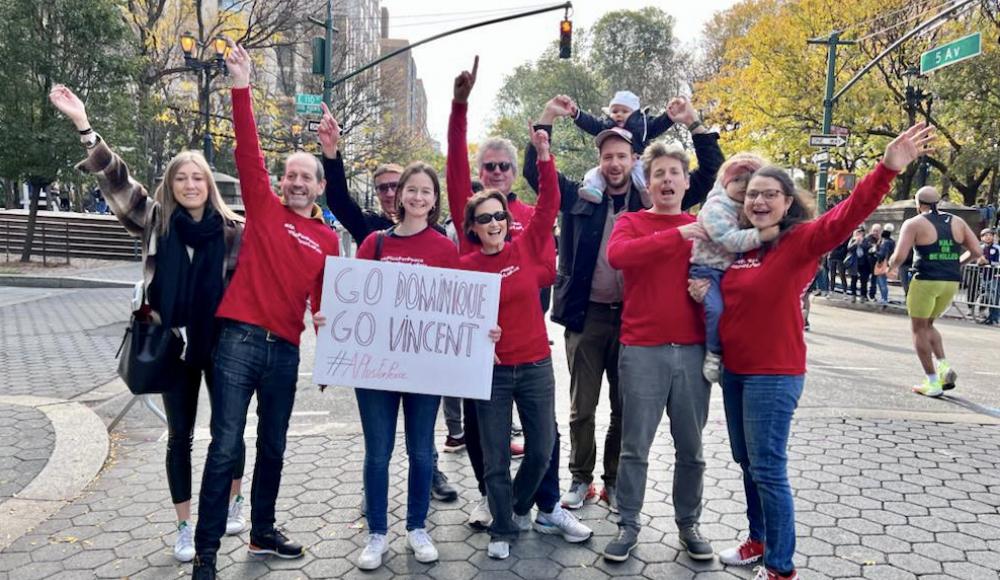 Colleagues from the Swiss Mission to the United Nations came to support and watch the marathon. 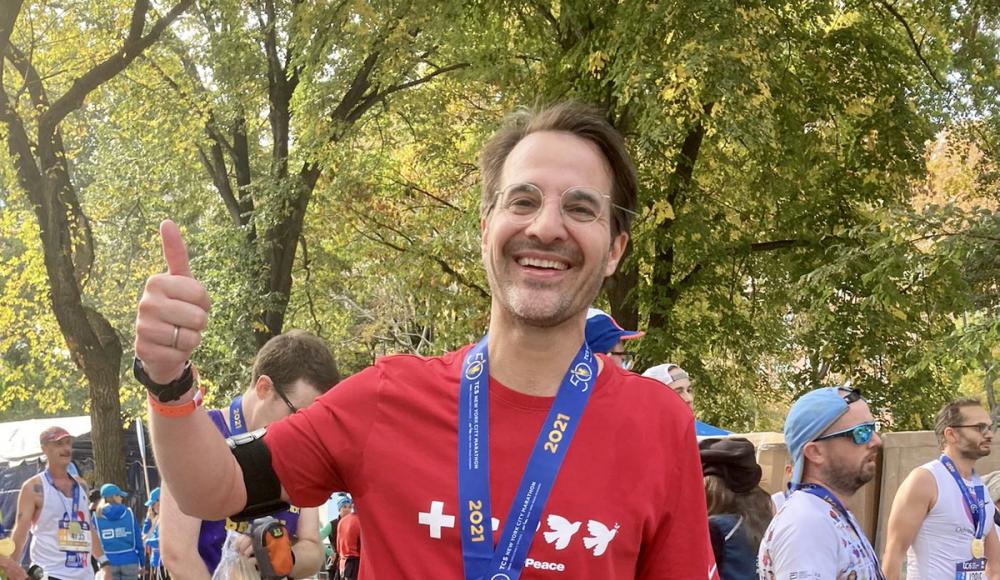 Dominique Favre after finishing his first marathon, which he ran in 3h50. 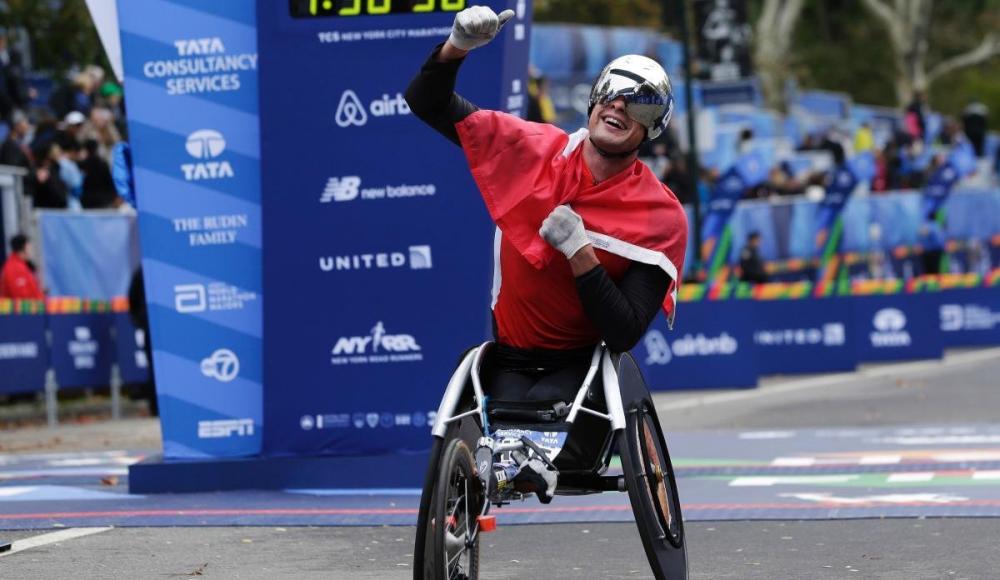 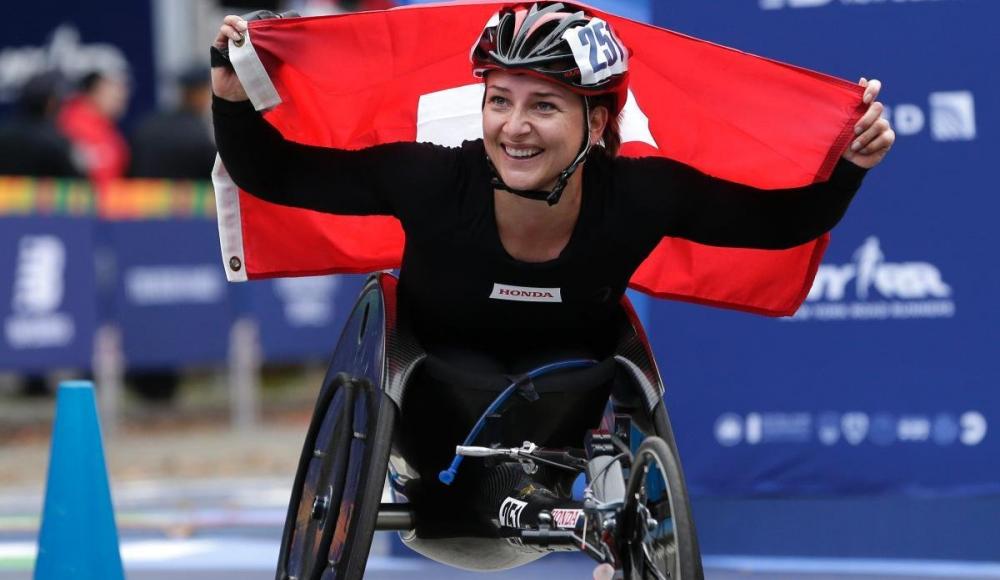